Prospective publications, works of literary fiction to be published by U.R. Bowie in the next year or so:

(1) LOOKING GOOD (a novel basically finished, written in the nineties)

(3) BEING AND OTHER MISUNDERSTANDINGS. A collection of stories, including, among others, “The Guests Were Gathered at the Gatzes,” “On the Way There,” “The  Man Who Backslid Into Being.” In near-final form.

THE NOVEL “GOGOL’S HEAD: THE MISADVENTURES OF A STOLEN SKULL” IS SET IN THE SOVIET UNION, 1931. 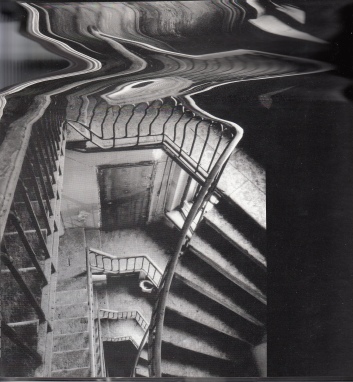 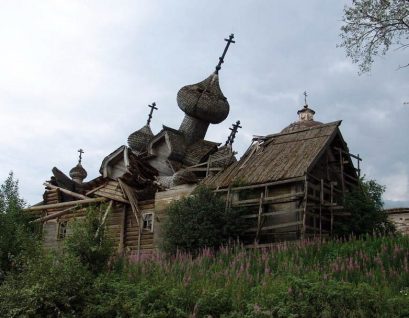 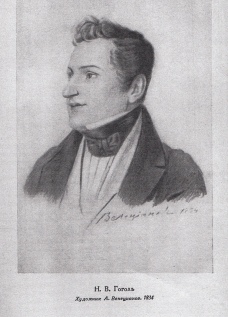 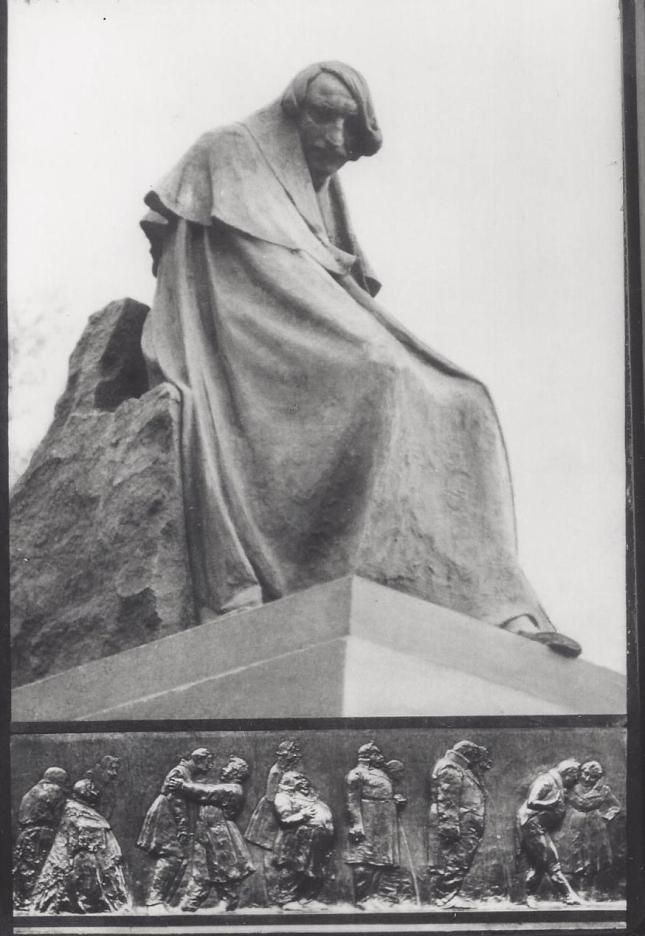 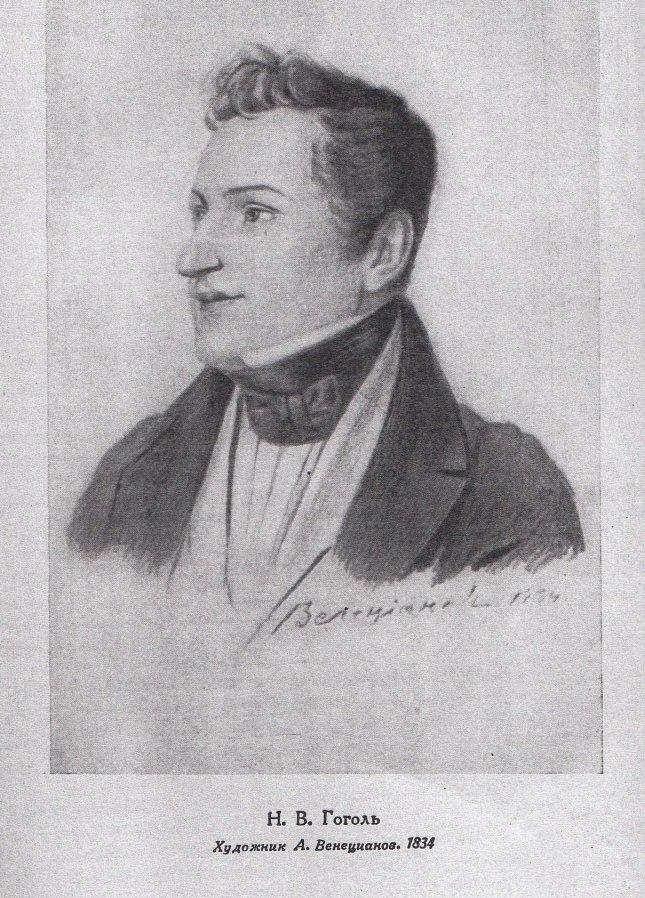 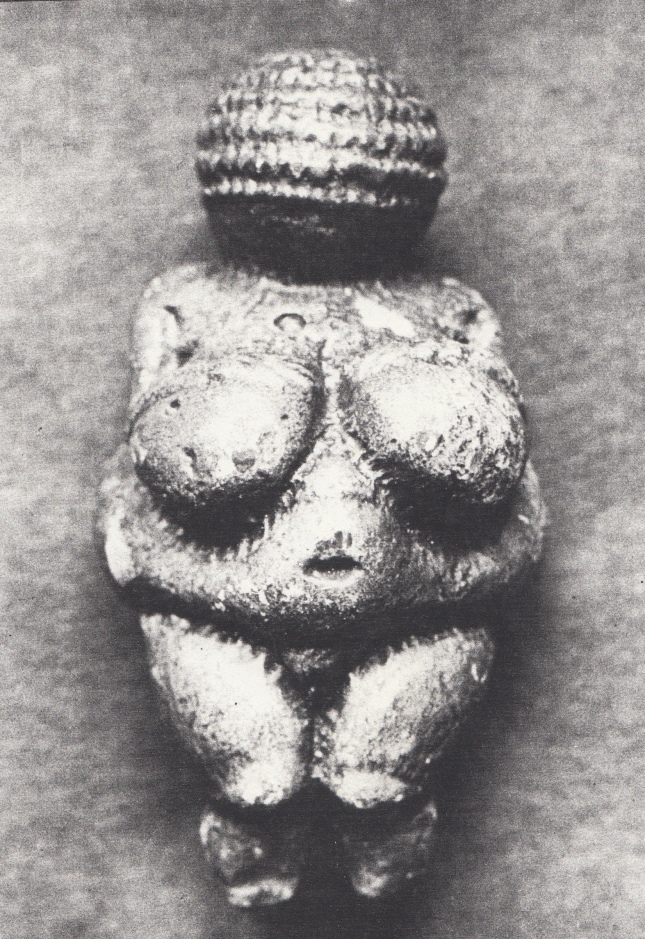 The Venus of Willendorf, Stone Age Figurine of the Baba Goddess 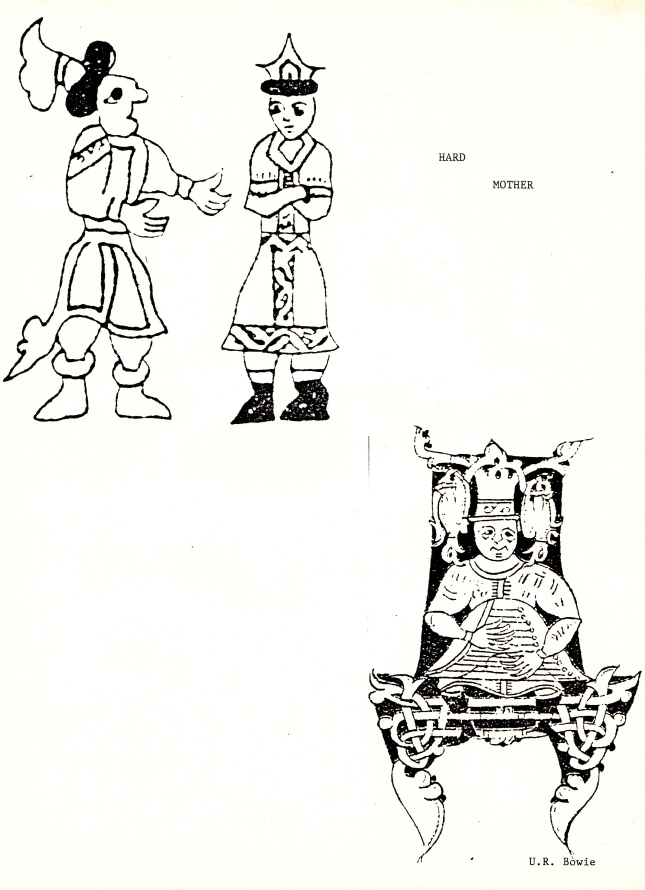 1990s Graffiti at “The Devil’s Apartment,” Moscow (from the Mikhail Bulgakov novel “Master and Margarita”) 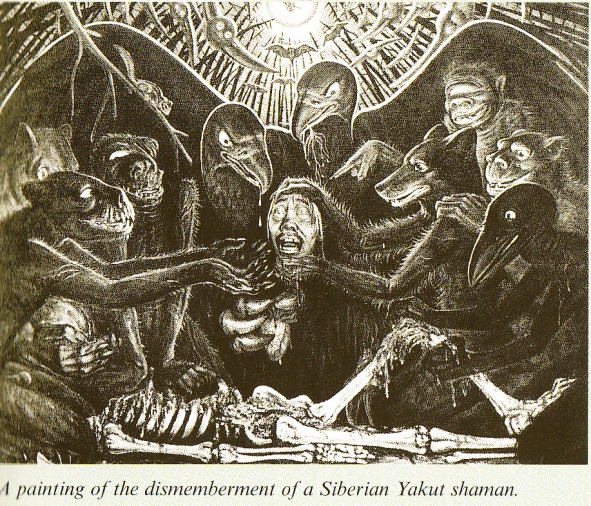 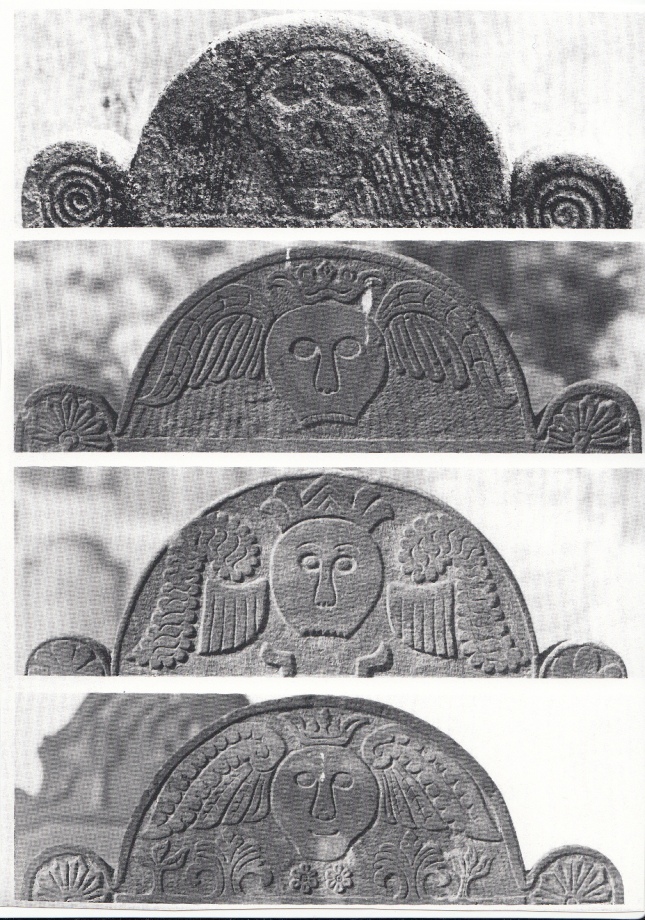